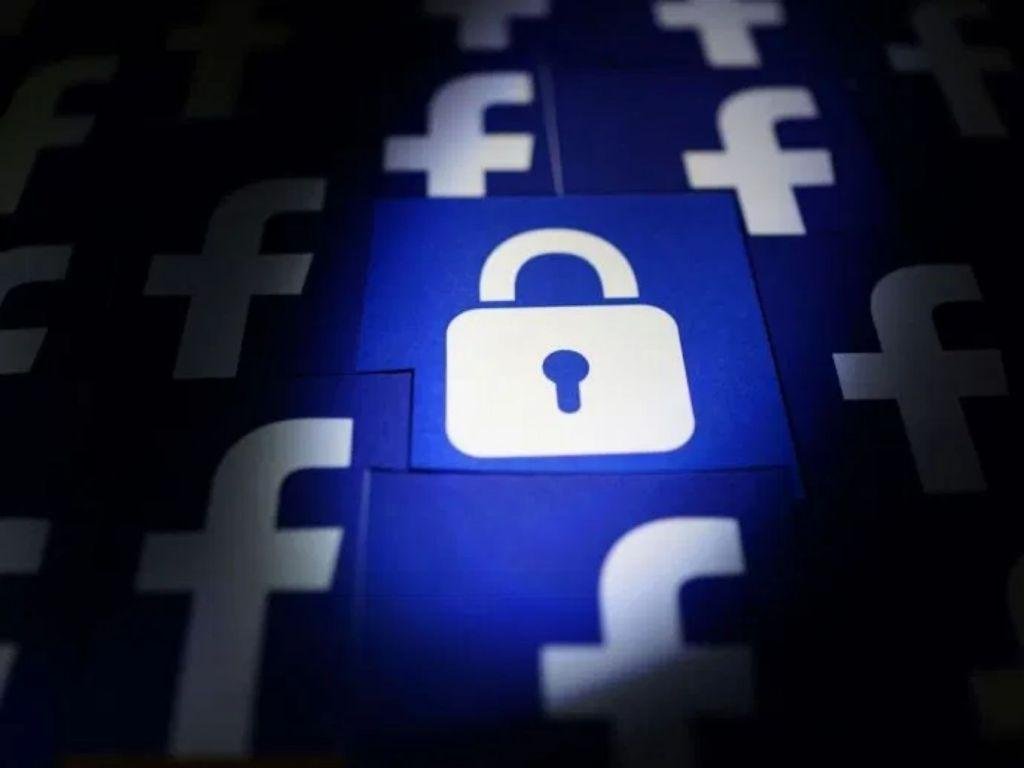 Security researcher Bob Diachenko found out about the data breach

Facebook Data Breach: Information Of Over 267 Mn Users Exposed
Facebook’s tryst with data breaches seems to be never-ending. In yet another incident, personal data of over 267 Mn Facebook users were left exposed on the internet without a password or any other authentication.

According to a Comparitech report, security researcher Bob Diachenko, who discovered the data breach, believes that the data is most likely the result of an illegal scraping operation or a misuse of a Facebook application program interface (API) by hackers in Vietnam.

Personal data of Facebook users that were left vulnerable on the internet included a unique Facebook ID, phone number, full name, timestamp, among others. Diachenko further added that most of the affected users from the US.

Diachenko said that he notified the internet service provider managing the IP address of the server so that access could be barred, however, he later found out that the data was also available on a hacker forum for free download.